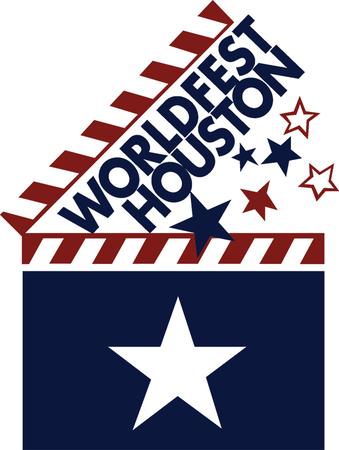 Home
About
Get There
Tickets

Two men with the same wound. Divergent paths. And a visit that challenges the meaning of conviction. www.fiftythreeone.com

STAG is a love letter to the black and white films of the era and to the gift a father gave a daughter, one summer night in the dark.

Convinced his dad is a spy, Luke embarks on a journey that leads him to discover the awkward truth. From BAFTA nominated Director Richard Turley and Producer Ruth Wright, comes a boy’s own tale of secrets, subterfuge and fallen heroes set against a backdrop of 1970s Britain.

Powerful psychological drama in documentary-style format that traces the last day in the life of a housewife, unraveling her intriguing personality and the striking circumstances of her death. The film opens a window into the minds of those whose need for love and nurturance drives them to extremes.

Every forty seconds a person commits suicide in the world. The Acrobat is the story of one of them. www.agenciafreak.com

When Harry Scribner writes himself into a prison of his own imagination, only his fictional characters can break him out.

THE LAST WILL (ERLEDIGUNG EINER SACHE)

To fulfill the last will of his mother, the young JAKOB ADLER needs to meet his biological father, an inmate of over 25 years in a forensic psychiatric hospital because he murdered his own brother. As Jakob speaks with DR WEISS, the doctor in charge, he finds out the full scope of the tragedy.

After over twenty years of silence, a desperate woman seeks revenge against the man who ruined her life.

other events by this organization